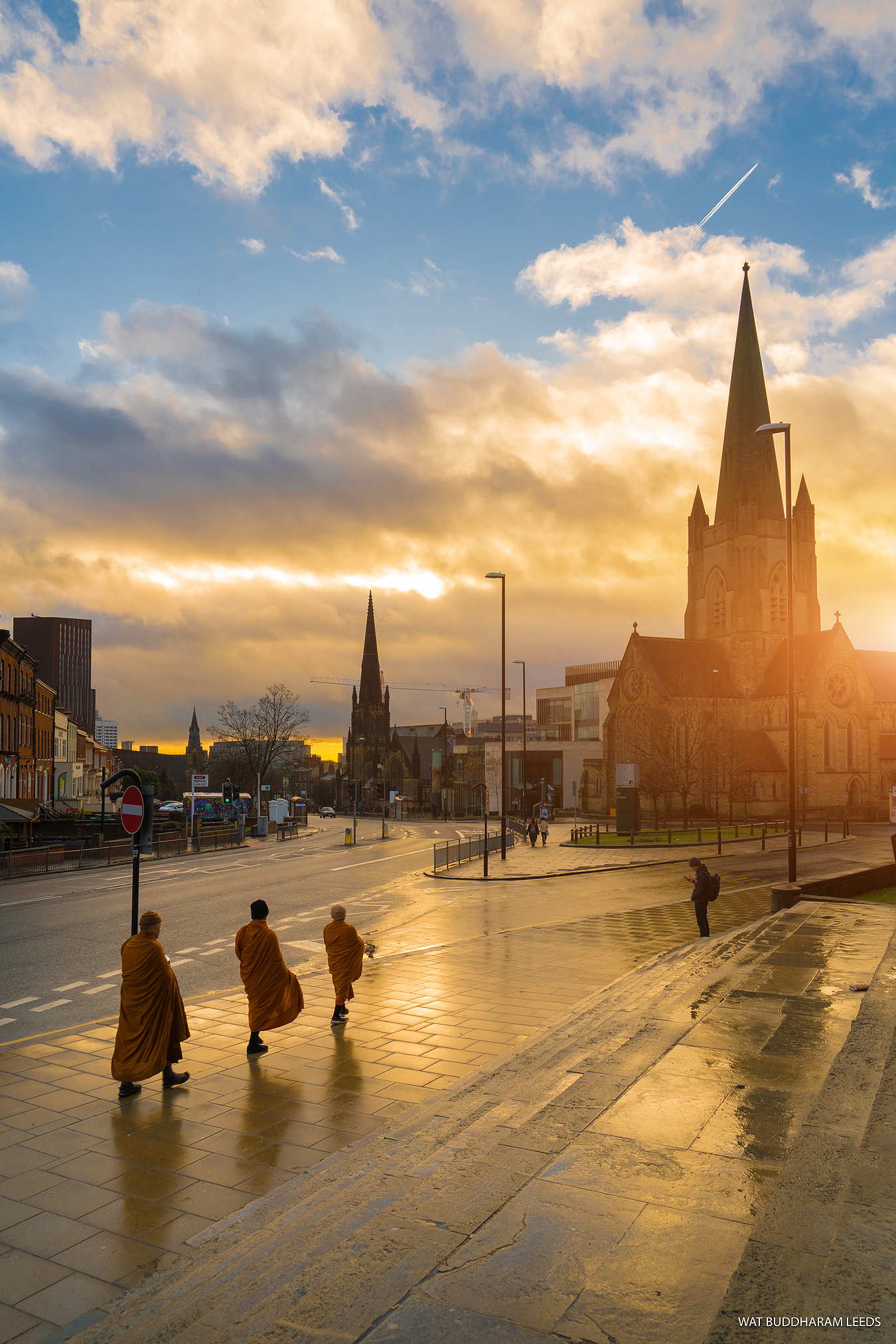 ALMS ROUND IN LEEDS

Leeds (West Yorkshire) is one of the biggest cities outside of London. Leeds is very diverse with more than 140 ethnic groups... 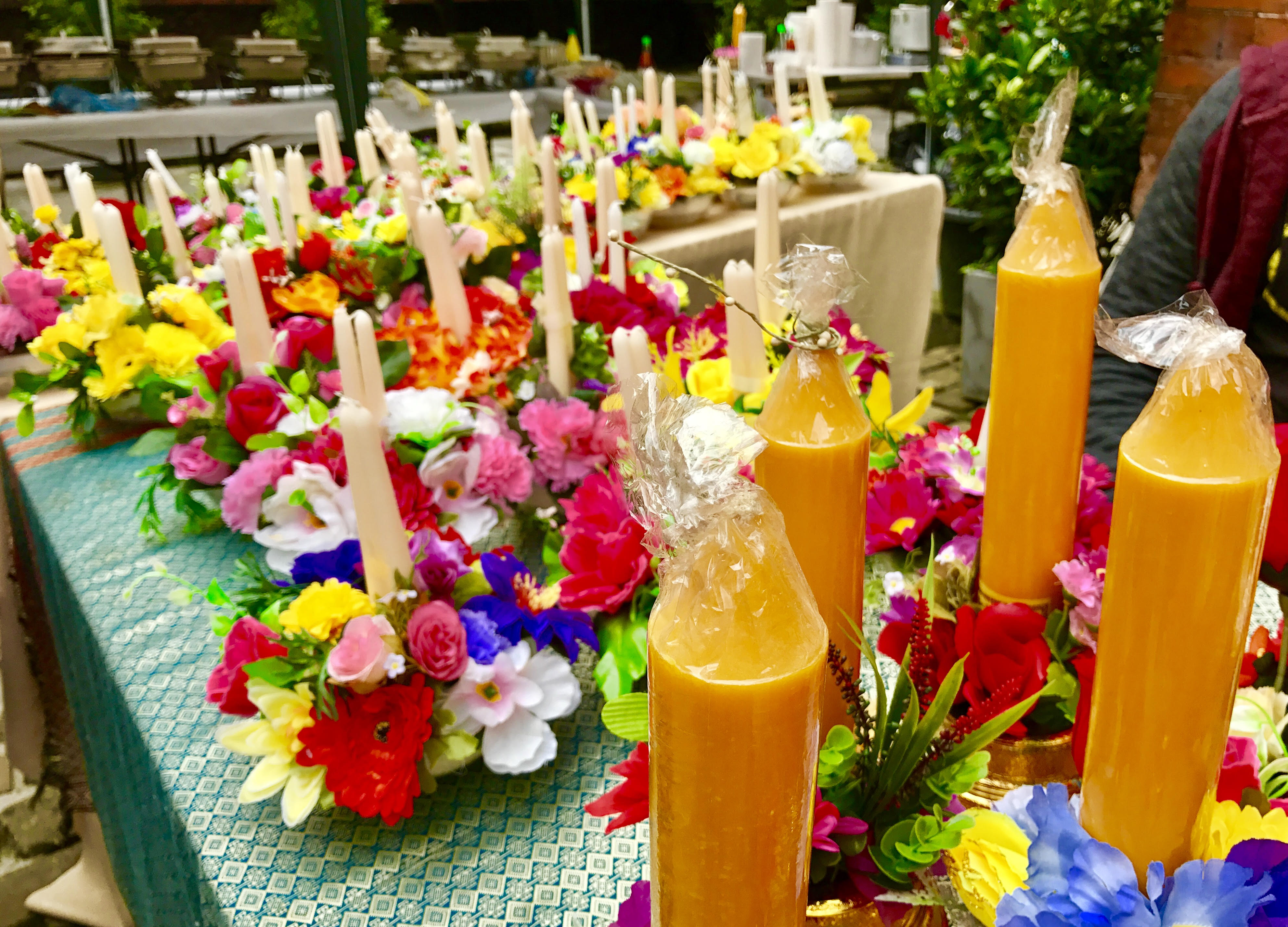 I am lucky enough to join the Vassa ceremony at Wat Buddharam, Thai temple in Leeds. Vassa (Pun-sa in Thai pronunciation) is often called the “Rain Retreat or Buddhist Lent”. Vassa is such a special time for many Buddhists and Thai farmers...

24 July, 2017 / 2 Comments
We use cookies to ensure that we give you the best experience on our website. If you continue to use this site we will assume that you are happy with it.Ok